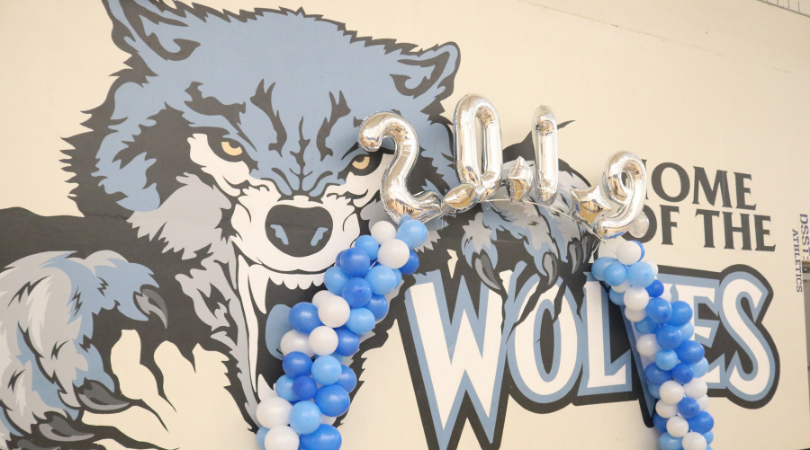 As college admittance letters continue to come in and Senior Signing Day looms around the corner,  you can feel the excitement building across the network as we celebrate our incredible seniors. If it wasn’t for the epic bomb cyclone this week, Cole’s Class of 2019 would have celebrated their 100% college acceptance success on Thursday as well. But on Monday afternoon, middle schoolers, high schoolers, friends and family of the College View Founding Class packed into the gym, decorated with posters created by 9th & 10th graders, to celebrate their founding class. 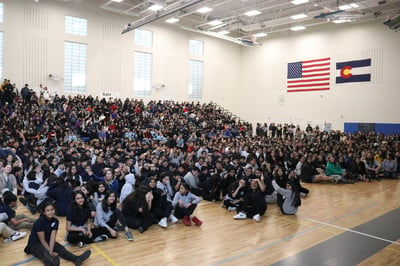 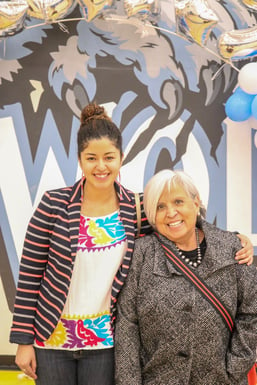