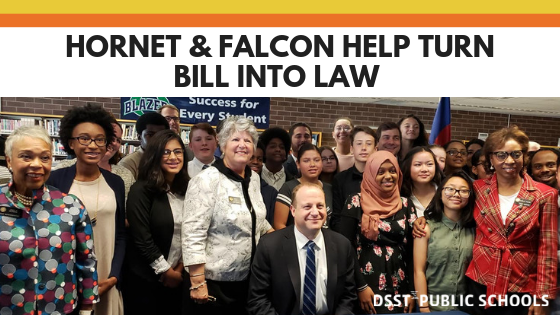 Olivia, a 9th grader at DSST: Conservatory Green High School, testified at the State Capitol back in January to advocate for a bill that would automatically enroll high performing high school students into advanced classes.

She is taking honors math and physics, but her friend — whom she thinks is just as smart — is not. Batist believes the difference is that her friend’s parents aren’t able to advocate for their daughter the same way her own parents have advocated for her.

“Not being in advanced courses despite being fully prepared for them doesn’t just hurt a student academically, it hurts them psychologically too,” Olivia said in an interview after her original testimony, using a pseudonym for her friend. “I have to watch as Lily starts to believe that she’s not smart enough, and is just too dumb because nobody believes in her the way she believes in herself.” 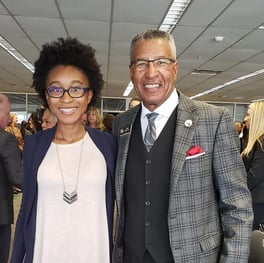 A bill that passed unanimously in February out of the Senate Education Committee makes it more likely that students like Olivia’s friend realize their potential. Its backers hope that it will reduce racial and economic disparities in who ultimately takes Advanced Placement, International Baccalaureate, and other more challenging classes in high school.

Another passionate advocate for this bill was DSST student Aya Saad-Masri, an 8th grader at DSST: Byers Middle School.

When asked what this experience was like, she said that “with all the discrimination, inequality, injustice, and the utter [presence] of racism in our school systems, it filled me with burning passion to know Olivia and I helped fight back a nationwide issue. It started a flame within me that will not go out any time soon”.

We're proud to announce that this week, their support helped the bill get signed into law!

At the signing, Olivia was even asked to help co-author future educational initiatives for the state. Olivia and Aya truly demonstrated their commitment to ending educational inequity and ensuring all students receive the education they deserve. #TwoClapsOnTwo!

Read the February Chalkbeat article about their powerful testimony here. 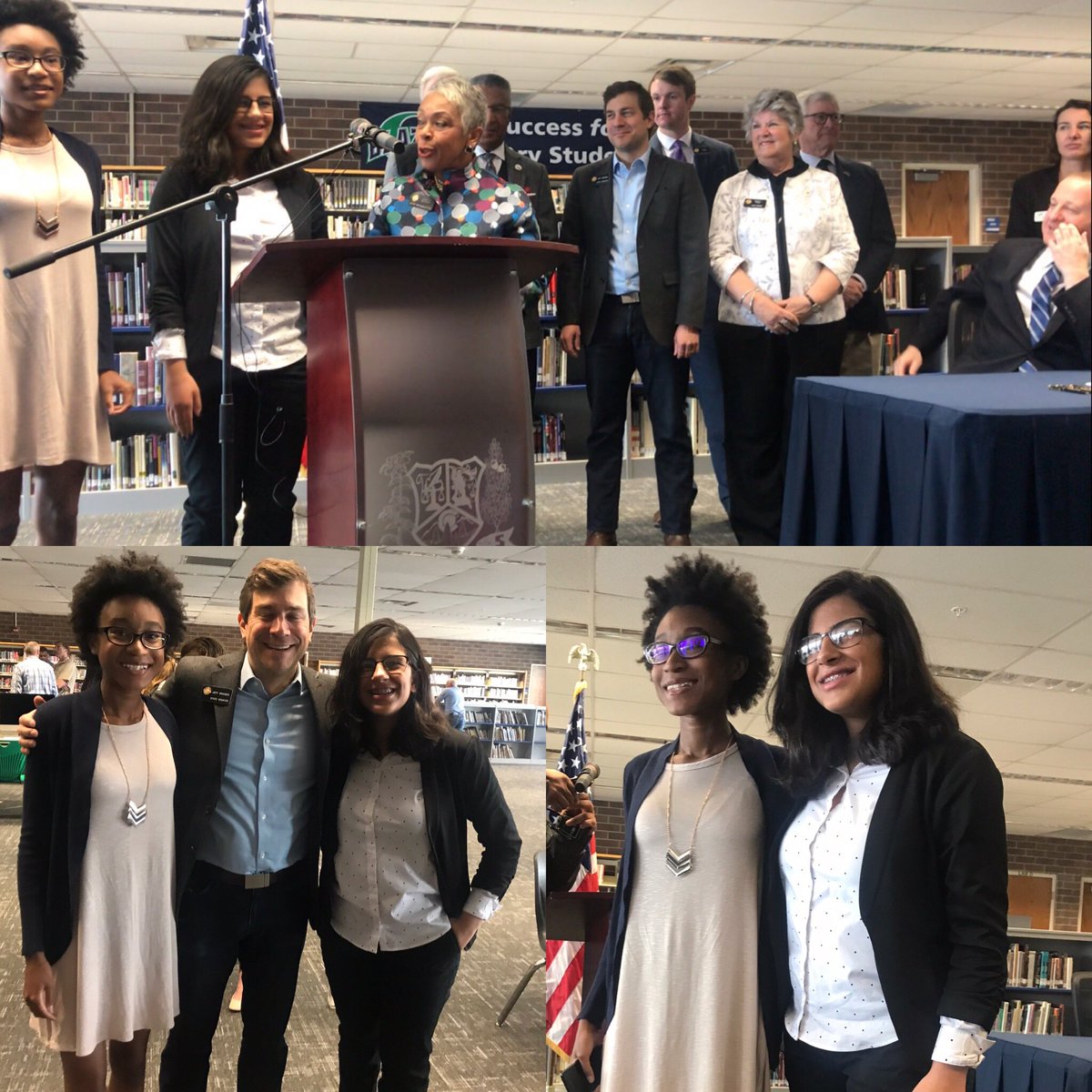