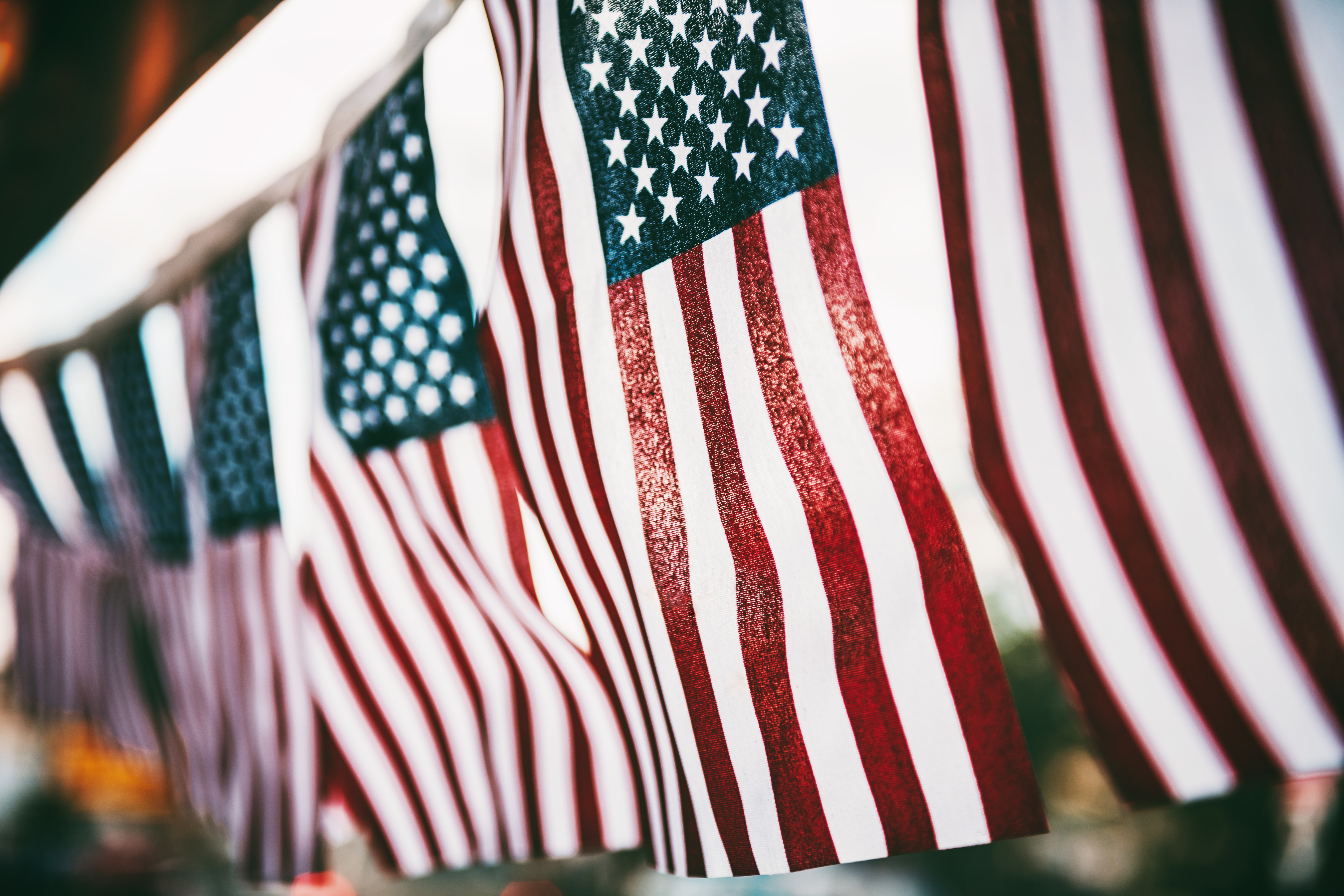 Nov. 11 is Veterans Day, which is a day where we celebrate and honor our veterans, including those who are still with us. Veterans Day was originally called Armistice Day. The purpose of Armistice Day was to honor the fallen soldiers of the Great War for their sacrifice and bravery. Seven years later, in 1926, Congress adopted a resolution requesting annual proclamations on Nov. 11, making Armistice Day a legal holiday.

As I compose this blog, it is not lost on me that there are Forgotten Veterans of a Forgotten War that rarely get the additional recognition, attention and support they need to feel their sense of belonging in the country they call home. The Korean War was the first war where there was no disruption to “American” life. There were no parades to welcome them back. The alienation felt by Korean War veterans still remains as the GI Bill was more restrictive and cast an exclusionary shadow for veterans of color who returned to a segregated United States.

In addition to the veterans of forgotten wars, there are homeless veterans and/or veterans suffering from mental illness and/or other societal ills. According to Military Times, the homelessness among Veterans was on the rise pre-COVID-19. Veterans make up about 6% of the population of the United States and 8% of the country’s homeless population. According to the  National Veteran Suicide Prevention Report, veterans accounted for 5,989 suicides among U.S. adults in 2001 and 6,261 suicides among U.S. adults in 2019. Veterans ages 55 to 74 were the largest population subgroup. They accounted for 38.6% of veteran suicide deaths in 2019. This reality faced by our veterans and families and friends of veterans cannot be lost on anyone, especially those with the power, responsibility and positional authority to make the changes necessary to rectify these experiences.

As we celebrate this Veterans Day we ask you to consider going beyond traditional draw and fanfare. In addition to thanking the veterans we know in our family and communities, please thank the following:

Lastly, consider donating to the To 10 Veteran Charities or the following Veteran organizations:

Below are a list of resources for your review: