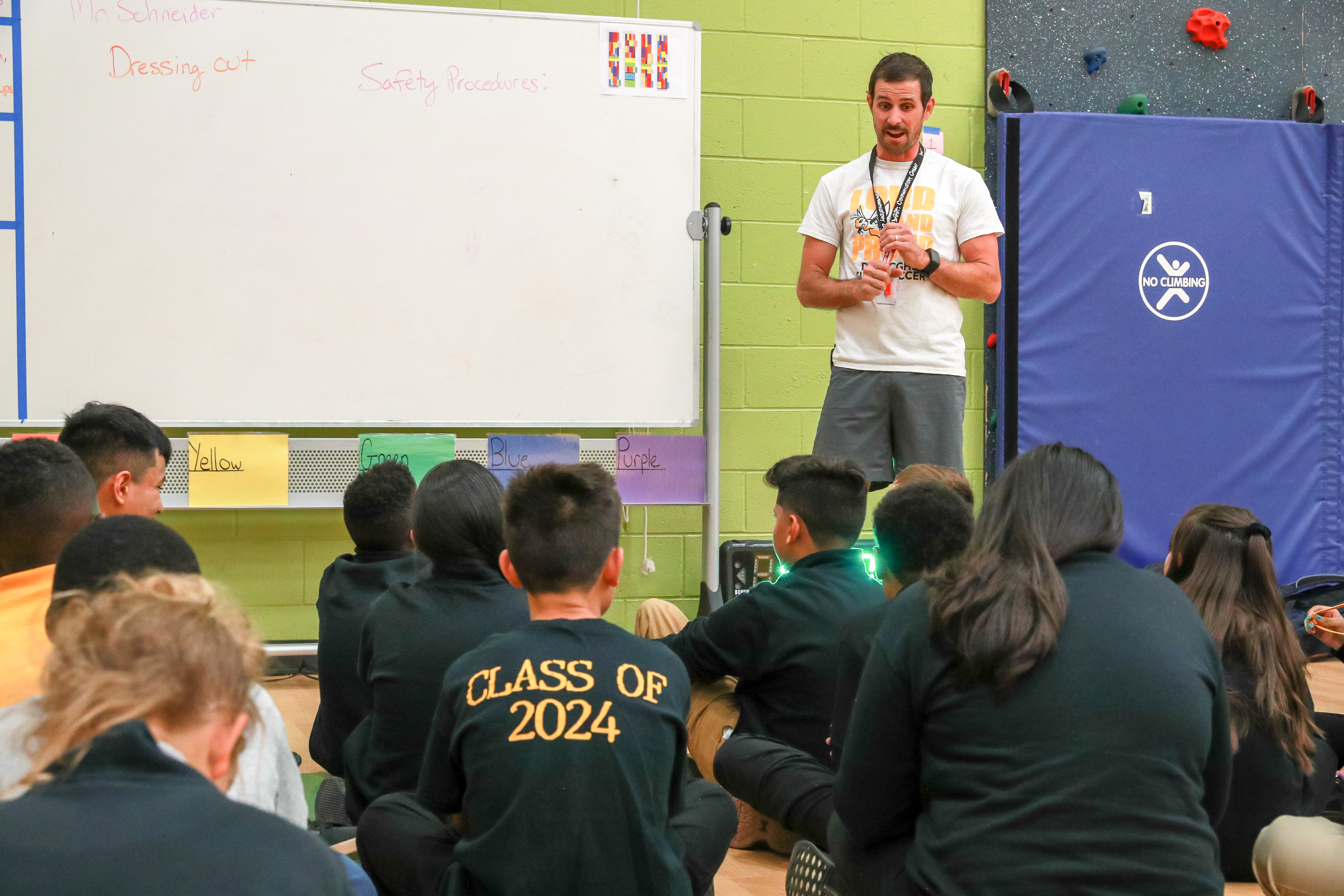 DSST middle and high schools rank among top in the state

The U.S. News and World Report has released its list for the top middle schools in Colorado. According to the report, U.S. News analyzed 102,610 pre-K, elementary and middle schools. We are proud to report that all seven eligible DSST middle schools were ranked in the inaugural report! Congratulations to the following schools:

The only middle school to not rank was Aurora Science & Tech, because the school is too new to have enough data for the ranking.

DSST: Byers and DSST: Conservatory Green were not among the ranking because, like AST, they are too new to have enough data collected. Congratulations to all schools!