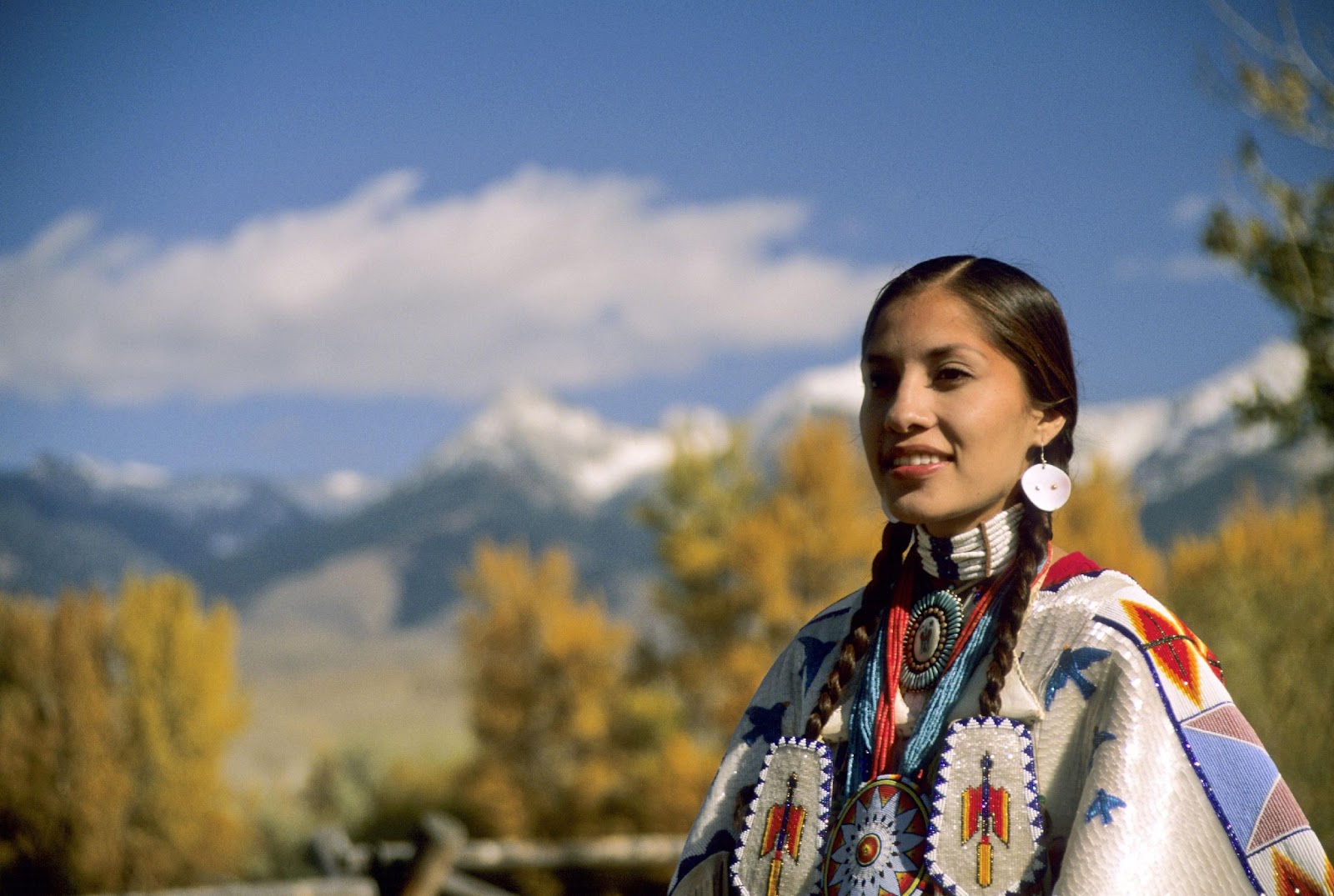 November is National Native American Heritage Month. The DSST Diversity, Equity and Inclusion team put together some information to help inform people about the history of Native Americans and how you can honor the culture and heritage.

“Native American” became the preferred “politically correct” terminology in the 1970s. This term emphasizes that hundreds of individual tribes inhabited the land now known as the United States of America before anyone else. In other words, they’re native to this land.

However, many Indigenous people object to this term because it is a name assigned by white oppressors. It also categorizes them as Americans, a name they didn’t choose. “American Indian” and “Native American” both refer to the Indigenous peoples of America, and the best term to use in a given situation usually comes down to the preference of the person you’re speaking with.

Land acknowledgements are an honest and historically accurate way to recognize the traditional First Nations, Métis and/or Inuit territories of a place. They can be presented verbally or visually: think signage, short theatre presentations or simple spoken-word greetings.