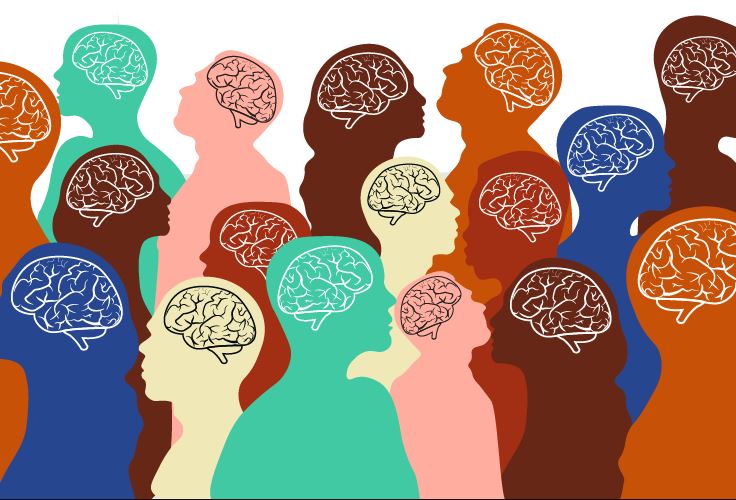 Neurodiversity: The diversity we don’t see

The diversity spectrum is farther reaching than any definition that meets the eye. Diversity is inclusive of multiple intersecting identities including age, religion, ethnicity, sexuality, beliefs, abilities and thought. The diversity of “being” - to simply exist as a unique individual - is often met with violence via categorization, pathology, criminalization, discrimination, segregation and exclusion.

The Diversity We Don’t See

Neurodiversity describes the idea that people experience and interact with the world around them in many different ways. There is no one "right" way of thinking, learning, feeling and behaving, and differences are not viewed as deficits.

To clarify, individuals should not be viewed as “less than capable”, “less able”, “incapable of” and/or as deficient of will (to name a few) simply because the way they think is in contrast to societal “norm.”

Neurodivergence [also] refers to any structured, consistent way that brains work differently for a group of people than they do for the majority of others.

There remains a long and tragic history regarding how individuals who are neurodivergent have been treated. The history of mistreatment extends beyond exclusionary hiring practices, discrimination and exclusion from a free and appropriate public education. Bullying and being made to feel different from others is very common, including comments like:

Ways to Support Individuals and Groups Who are Neurodivergent

It would seem to be a simple task to provide empathy and understanding. However, like other forms of diversity, the ways we show up in solidarity, as an ally, and as a gap filler are essential to achieve inclusivity for students and staff who are Neurodivergent.

How these support strategies look across organizations, within groups and by environment should and must vary. There should be no checklist of support but rather a series of proactive and preemptive approaches that incorporate these strategies. Getting feedback before, during and after support are provided from those receiving the support will be critical toward success for everyone.

For more information on Neurodiversity: