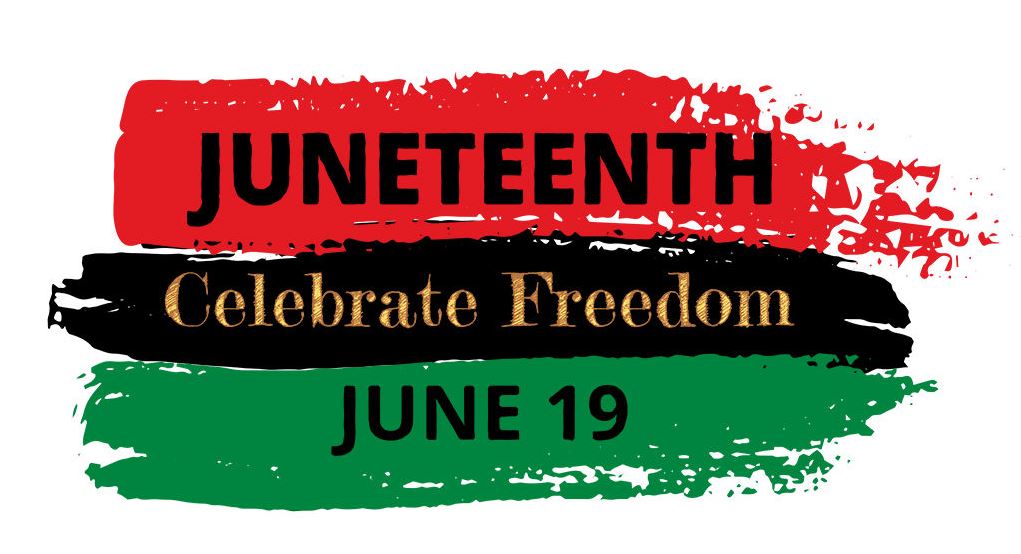 Why is Juneteenth an important day?

Emancipation Day, also known as Juneteenth, is a day of remembrance, reflection and celebration for the Black community. Juneteenth is celebrated to give thanks for all of the contributions, strength and sacrifices of our enslaved ancestors. Without them, our growth and courage would have been impossible.

Juneteenth is a result of the events that occurred on June 19, 1865, after Union General Gordon Granger made his way to Galveston, Texas, bringing information to enslaved African Americans about the ending of the Civil War. With Texas being a geographically isolated state, over 250,000 people were still working as slaves on plantations when Grander arrived to deliver the news more than two years after the Emancipation Proclamation was signed. These numbers were high due to the fact that many slave owners migrated to Texas during the war.

How to Celebrate Juneteenth: